The 2016 ISD 88 Hall of Fame was held on Saturday October 1st, 2016 at Turner Hall. Over 175 people attended to honor this year’s amazing inductees. The room was beautifully decorated, the food was delicious and the speeches were inspirational and touching. It was an uplifting and festive night! Congratulations to the 2016 inductees! 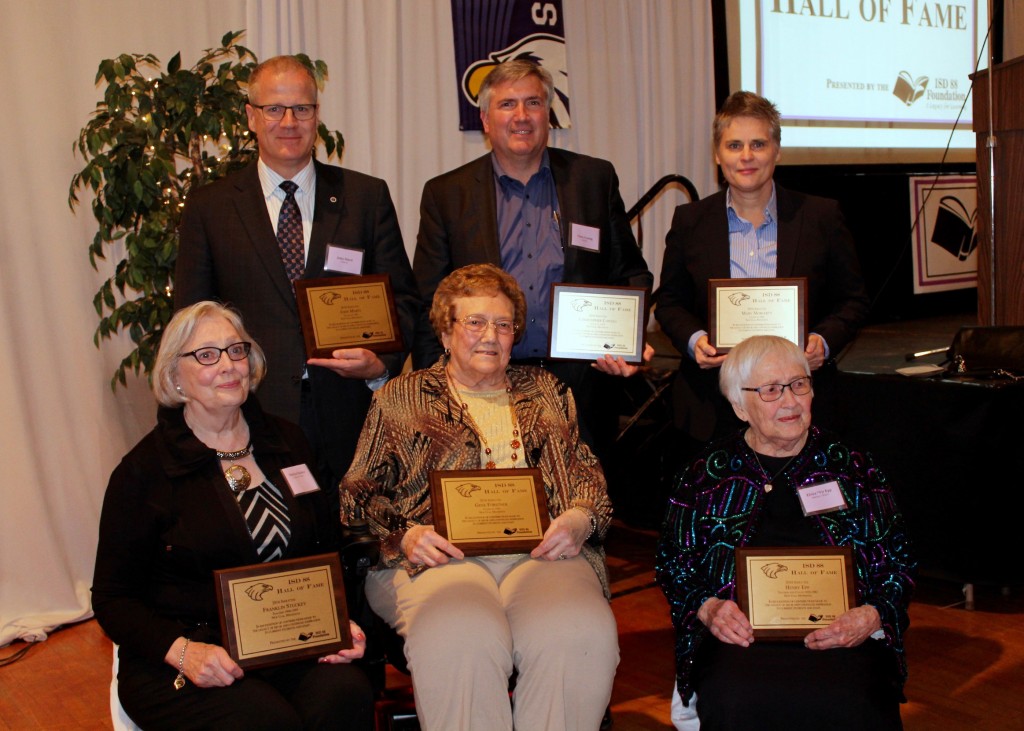